Chennai: The Air Customs officials in the city intercepted a parcel from Poland that had arrived at the Foreign Post Office. According to officials, the parcel contained arthropods (hard-bodies species without a backbone) or invertebrates (cold-blooded species without backbones).

Upon opening the parcel, the officials found a thermocol box that had 107 plastic vials, which was wrapped in silver foil and cotton and live spiders were found in each of those vials. The consignment was addressed to a person based out of Arupukottai in Tamil Nadu. 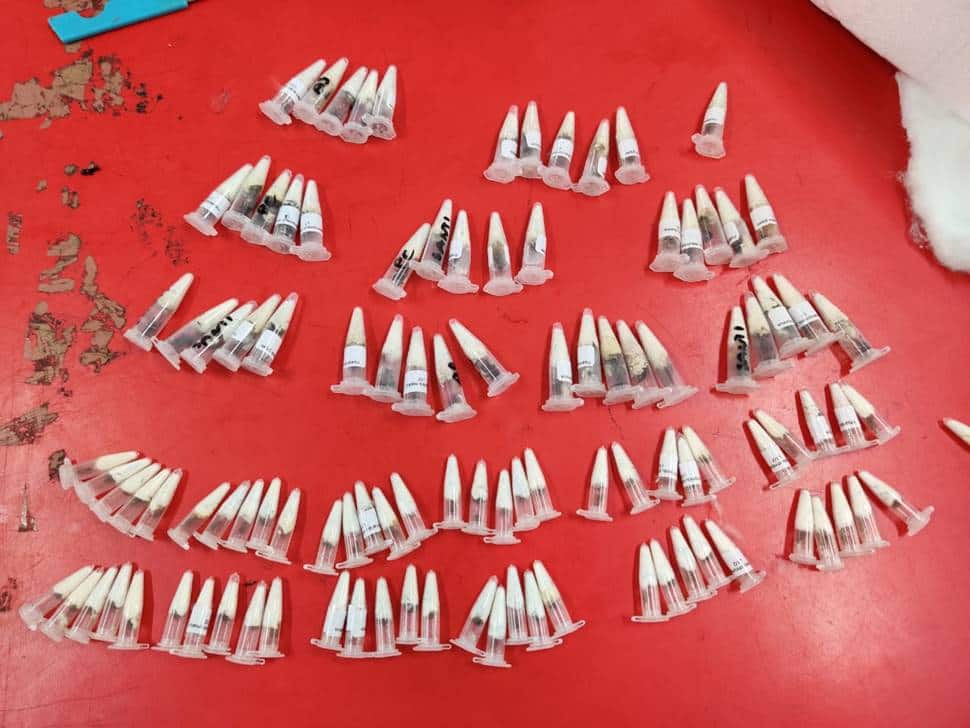 Based on morphological examination, Wild Life Crime Control Bureau (WCCB) and Zoological Survey of India (SRC) officials suspect that the spiders are CITES listed Tarantulas (spiders with hairy legs and bodies), which are native to South, Central America and Mexico. They spiders were suspected to be of the genus Phonopelma and Brachypelma.

CITES (The Convention on International Trade in Endangered Species of Wild Fauna and Flora) is an international agreement between governments. It is meant to ensure that international trade in specimens of wild animals and plants does not threaten their survival.

As their import is illegal and in the absence of a Directorate General of Foreign Trade clearance, the Animal Quarantine Officials recommended sending the entire parcel back to its origin country. The spiders were seized under the Customs Act 1962 read with FT (D&R) Act. The parcel containing the spiders were handed over to postal authorities for return to Poland.

Despite being feared as the world’s largest spiders, Tarantulas (which consists of 850 species) are also used as pets. Reports say that tarantulas are not threatening to humans, as their venom is milder than that of a honeybee and their bites are said to be painful, but not harmful to humans.

Maharashtra to ease curbs in 25 districts, guidelines to be announced soon