New Delhi: India has been witnessing a steady decline in fresh infections with 50,040 more people testing positive in the 24 hours ending on Sunday (June 27, 2021). As the country’s daily positivity rate further declined to 2.82 percent, many states and union territories have issued fresh COVID-19 guidelines, relaxations and restrictions which will come into effect from Monday (June 28, 2021).

Several states have decided to start the unlock process as they witness a steady decline in coronavirus cases, while others will still remain under lockdown like restrictions to keep the citizens safe from the virus and prevent further spread of COVID-19.

Take a look at which states are planning to extend lockdown or initiate the unlock process from today:

The Delhi Disaster Management Authority (DDMA) issued a new set of guidelines for the national capital on Saturday. As Delhi steps towards phased unlocking, now 50 guests allowed during weddings while gyms have been allowed to reopen from Monday (June 28, 2021). 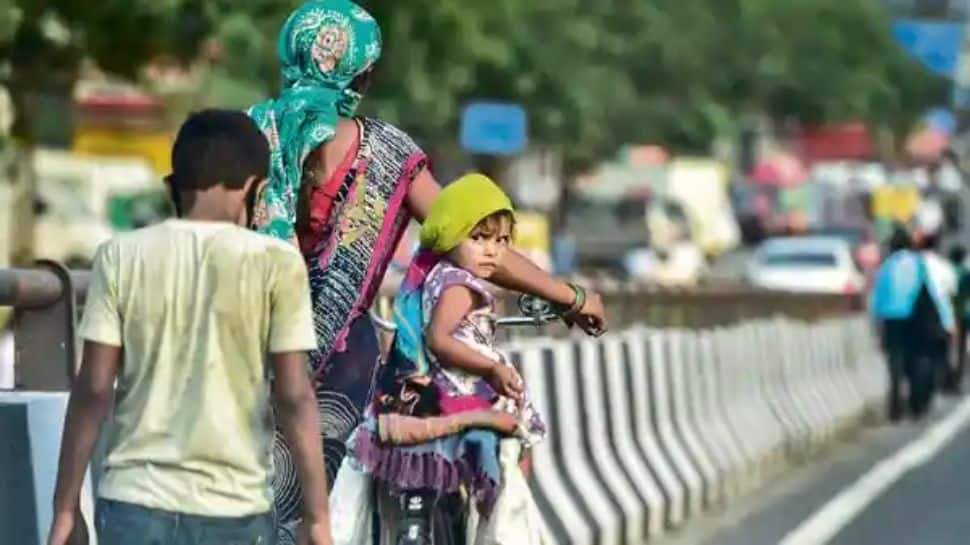 Tamil Nadu Government has extended the existing lockdown till July 5. The decision to extend lockdown was taken as a precaution since the state has reported nine cases of the new Delta Plus variant. Based on COVID caseloads, the Government has grouped the districts into hotspots, moderate and low incidence districts.

As per the latest guidelines, the working hours of shops and establishments in the 11 hotspot districts namely, Coimbatore, Nilgiris, Tiruppur, Erode, Salem, Karur, Namakkal, Thanjavur, Tiruvarur, Nagapattinam and Mayiladuthurai, have been increased till 7 pm.

The Haryana government on Sunday (June 27) announced the extension of COVID-19 related curbs in the state. The restrictions will start from 5 am on June 28 and will remain till July 5. 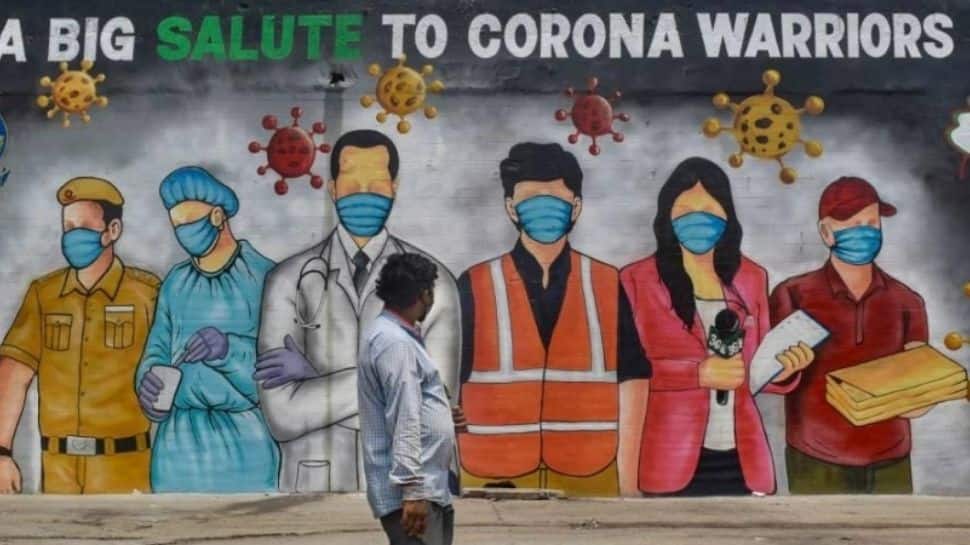 The Rajasthan government on Saturday (June 26, 2021) relaxed COVID-induced restrictions in the state and made it mandatory for people to have at least one dose of vaccination to enter public places. The Ashok Gehlot-led Rajasthan government issued a new set of guidelines, issued by the Home Department as a ‘three-layered public-discipline 3.0’ will be applicable from Monday (June 28, 2021).

The Goa government on Saturday announced that the current state-level curfew, which was imposed in light of the COVID-19 pandemic, will be extended till July 5.  “The Government of Goa has decided to extend the State Level Curfew till 7 AM, July 05, 2021,” Sawant announced on social media platform Twitter.

Stores and shops can operate in Goa from 7 AM to 3 PM per day. The state government also allowed marriage ceremonies in Goa but said only 50 people would be permitted.

The Chief Minister informed that the testing has been ramped up at the borders of the coastal state as a precaution in view of the detection of the Delta Plus variant of Covid in a neighbouring state.

Sawant said that private laboratories have been roped in to set up testing facilities as a precaution against the fresh strain of Covid. “We have stepped up monitoring at all the borders after (cases of) the Delta Plus variant of Covid was reported in the neighbouring state,” he was quoted as saying by PTI. 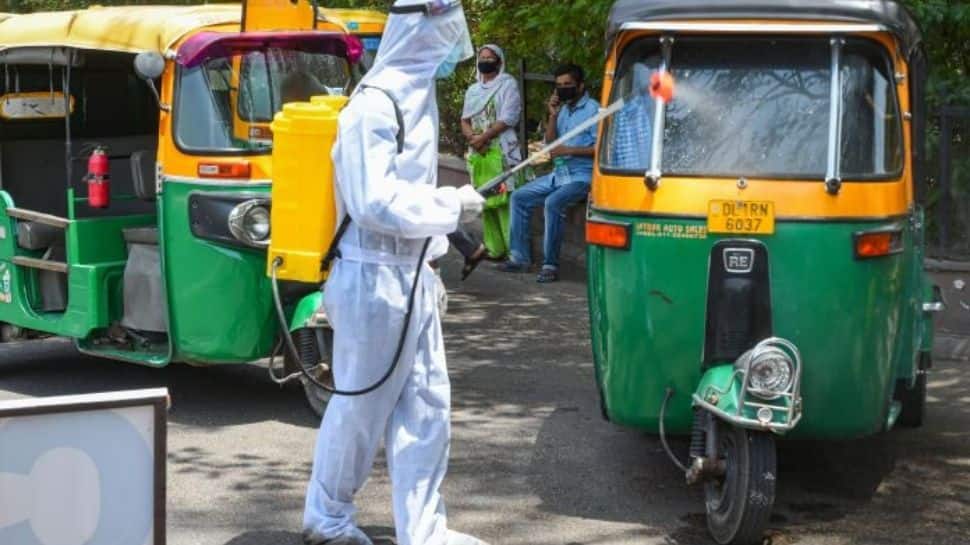 The Karnataka government on Friday permitted the conduct of marriage functions in choultries, hotels, resorts and function halls involving not more than 40 guests.

Marriage functions in marriage halls, hotels, resorts and function halls, from June 28 but capped number of guests to only 40. In a circular, the government also said those organising marriages would have to obtain prior permission from the local authorities concerned. “The officer concerned will be issuing 40 passes per marriage function by name,” said the circular.

The Assam government on Saturday issued new COVID-19 guidelines that will come into effect from Monday (June 28). “The Assam State Disaster Management Authority (ASDMA) has issued a revised and consolidated directive today containing directives to further contain the spread of COVID-19 in the districts. Today`s order will be applicable across the State w.e.f. 5 AM of June 28, 2021, and will remain in force until further order,” ANI quoted the order as saying.

‘It is like a rebirth’, says first transwoman to be recognized by Gujarat government, receives identity card