In an impressive ceremony marked by immaculate turnout and precision marching, 130 Recruits took the ‘Oath of Affirmation’. 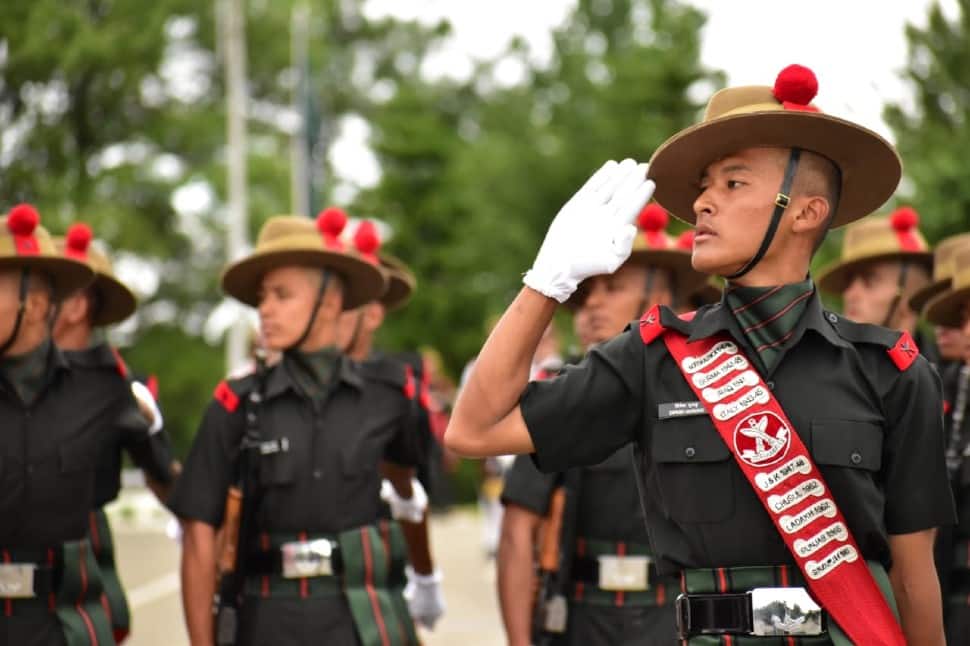 These young soldiers will now be despatched to their battalions dedicated to serve and protect the Motherland. 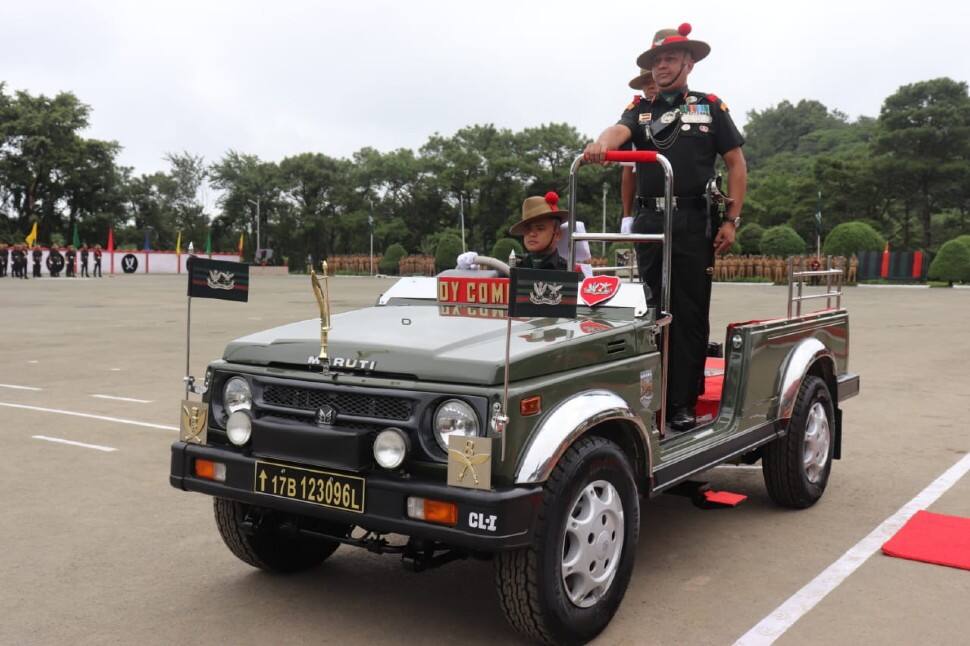 The Parade was reviewed by Colonel Vibhu Vashishtha, Officiating Commandant, 58 Gorkha Training Centre who congratulated the Young Soldiers for the successful completion of their training while also exhorting them to strive to be finest soldiers of Indian Army. 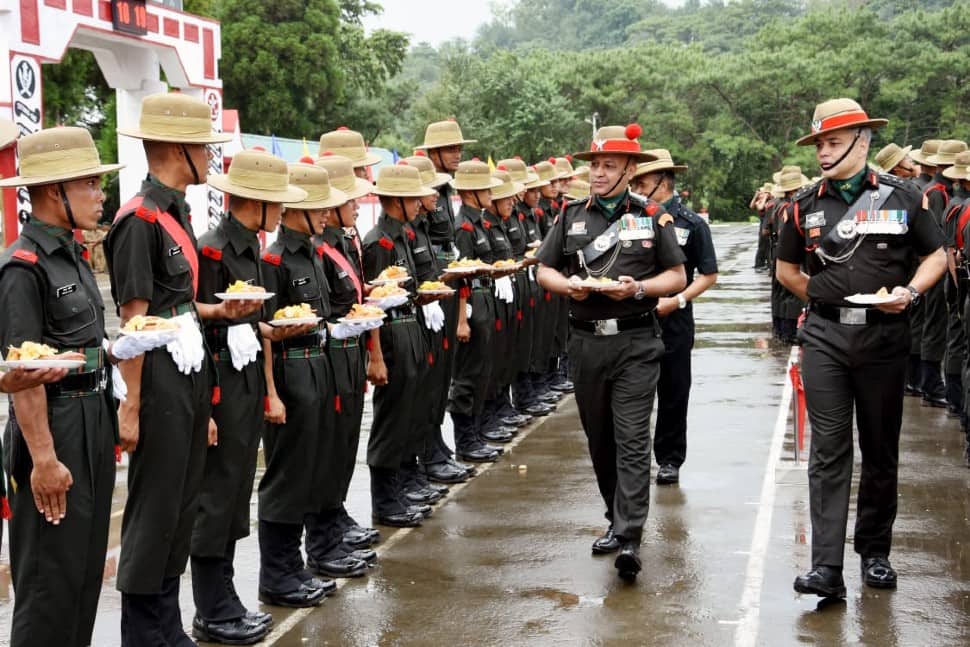 Assam-Mizoram border conflict: How it escalated and what the Centre is doing to resolve it